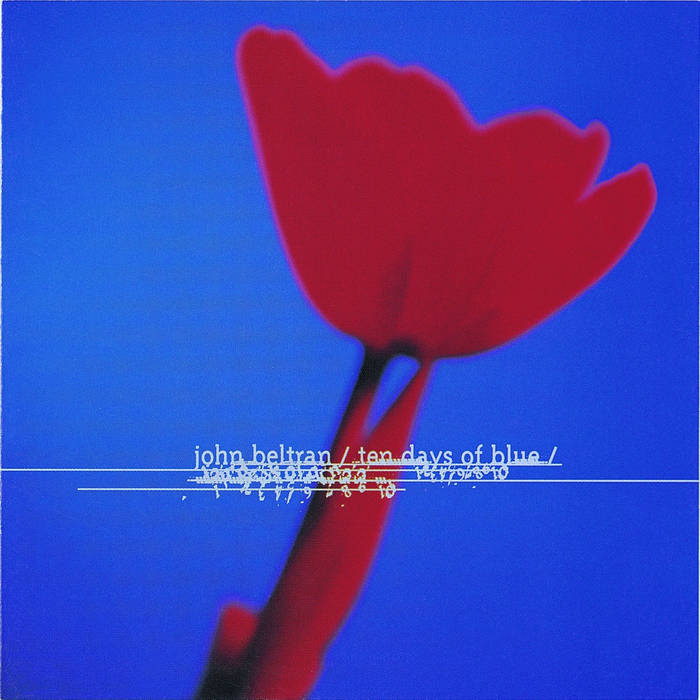 Launched in 1991, the label has provided a qualitatively consistent outlet for an ever more eclectic litany of artists who excel at what they do, no matter what their genre. ... more

Bandcamp Daily  your guide to the world of Bandcamp

Khruangbin and Greg Foat stop by with their amazing new LPs.